The Law Literacy Scholarship Program is more than just a ‘class’ for students, it’s one that will save many lives from succumbing to the prison pipeline. Get to know who is behind the program, what the program is about and why it’s imperative to secure ongoing funding for the cause.

Who is responsible for providing one of the most valuable programs needed not just in one community but essentially, will be needed nationwide.

What is the Law Literacy about and who is it for?

Why do we need sponsors to donate in excess of 2500+ scholarships for this program?

Melvin chairs the NBAN Board of Directors. He is a senior supervisor in Plasma Classification with Grifols Corporation.  Melvin is a former US Army Captain and attained the rank of Eagle Scout in Boy Scouts of America.  Melvin works daily on NBAN’s readiness to assign Licensee’s Law-literacy license rights by using four NBAN internal documents, i.e. Agency Application, Licensor – Licensee Agreement, Financial Policy and Procedure Manual, and the Licensee Certificate. Melvin is pleased that his legacy will include NBAN’s “second chance” solution that will help children avoid slipping into the national prison pipeline.  Melvin is an alumnus of Elon University.

“Bob” is the volunteer director of the Public Education Outreach Office. Bob contributed to the strategy for Referral-Partners (Juvenile Court Counselors, principals, First Responders, etc.) to give immediate second chances to foster teens and adults.  Bob uses Sunday School strategies and college experiences, the banking industry, and community economic development opportunities for children and adults to practice leadership.Bob’s priority for children is to “alert” them to stop and change behaviors that ultimately lead to jail, detention, or prison.  Bob encourages faith-based congregants, and colleges to use a leadership framework to practice Applied Leadership Activities. Bob teaches in jails, prisons, and detention centers to help people prepare for several repercussions involving criminal records, and steps with family and communities. Bob is also an alumnus of The Citadel. 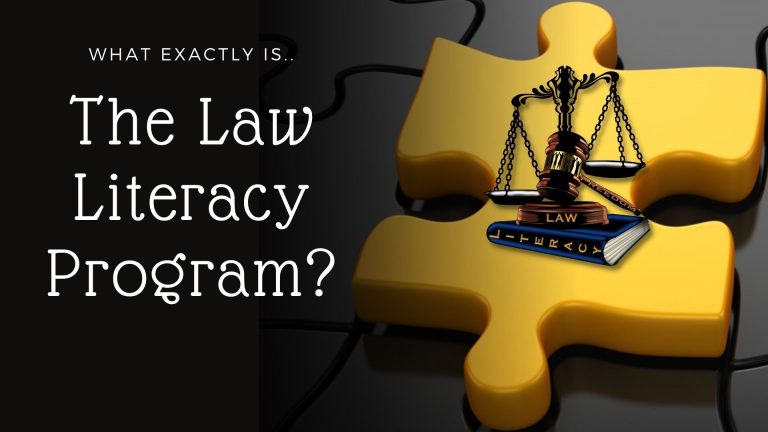 There are 2 million people in the nation’s prisons and jails, a 500% increase over the last 40 years. Changes in sentencing law and policy, not changes in crime rates, explain most of this increase.  These trends have resulted in prison overcrowding and fiscal burdens on states to accommodate a rapidly expanding penal system, despite increasing evidence that large-scale incarceration is not an effective means of achieving public safety.

It’s costing taxpayers between $35,000 – $75,000 per inmate per year to be housed, fed and clothed. This affects predominantly marginal communities as it contributes to poverty by creating employment barriers, reducing earnings and decreasing economic security through criminal debt, fees and fines making access to public benefits difficult or impossible and disrupting communities where formerly  incarcerated people reside.. 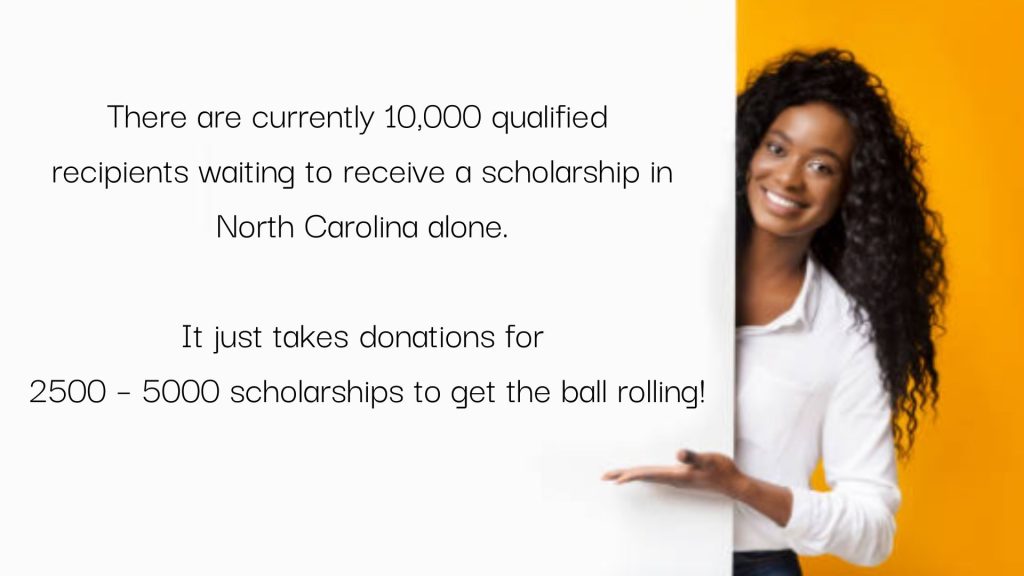 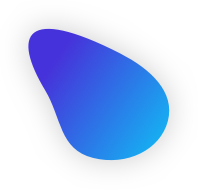 In order to create the opportunities for those who want to be the change they need to see in their own lives, we need the endorsements and sponsors to help them succeed in doing so! This is where your help is needed.

go here to learn how you can help 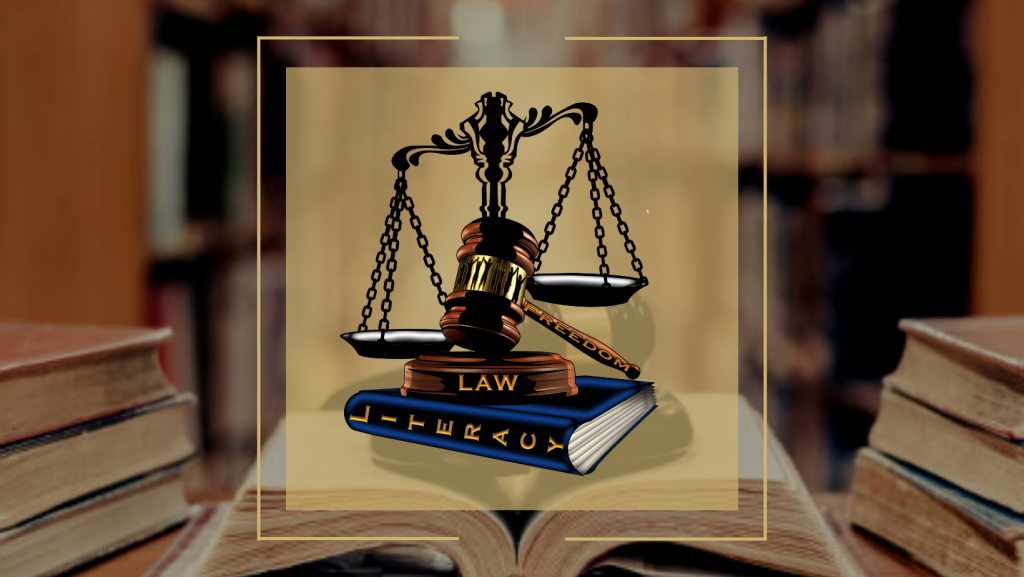